Drone contribution to the Oscar Winning “O.J. Made in America” 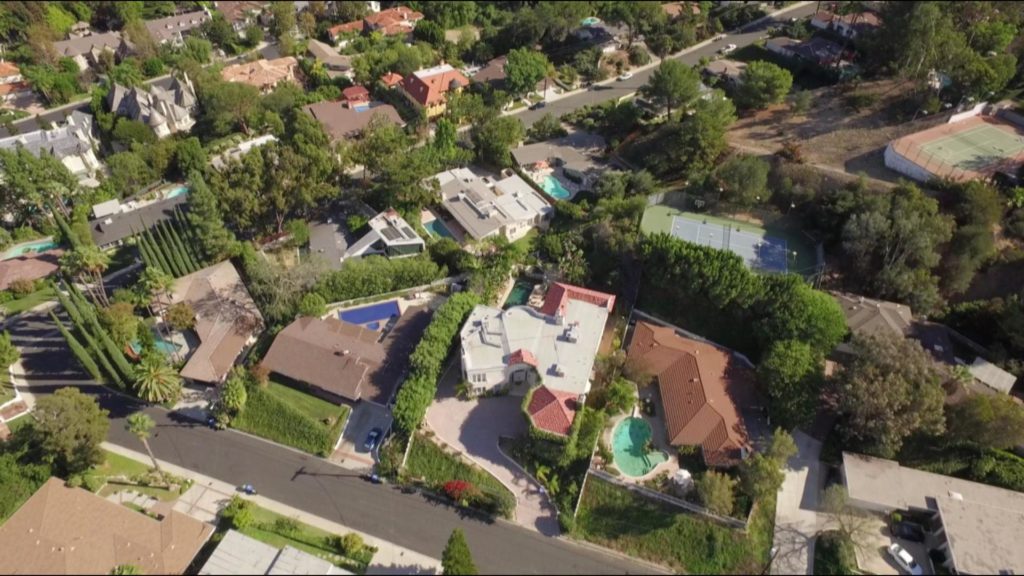 The 1995 O.J. Simpson trial is probably one of the most famous criminal court cases the world has ever known. When scenes from the court were beamed live across the globe, and Simpson was found not guilty, it filled newspaper headlines everywhere and got people talking like no other event in the past twenty years.

Dubbed the trial of the century, it has recently been explored more deeply in an 8 hour, Oscar winning documentary: OJ: Made in America, directed by Ezra Edelman. The film used hundreds of hours of footage from the court action itself and interviews with the protagonists involved.

One of the main actors in the story, however, was Los Angeles itself and that required the makers of the documentary to look for some big aerial cinematography.

Revealing the city in all its glory meant one thing: using drones in congested areas to get the pictures that would convey the location and expanse of the city. LA was an integral part of the Simpson story and many people remember as his car was followed along the city streets live while millions of people watched. It made sense to include that high-rise view of the streets when filming for the documentary.

Interspersing the narrative with shots of the LA freeway, the Hollywood sign and other locations added to the depth and atmosphere to the film. However, aerial cinematography with a drone in a congested area like Los Angeles, of course, presented numerous problems. Regulations for flying a drone in a congested area are certainly being tightened up in numerous countries, including here in the UK.

Certainly, the many drone shots in OJ: Made in America add a vital component to the story and bring the city of Los Angeles into a much stronger focus. In an interview, Seth Buchner the Finishing Editor who worked on the documentary said:

“They shot a ton of drone beauty shots of Los Angeles. The footage looked absolutely magnificent…Los Angeles is one of the main characters in the story and it was simply imperative that these shots look great.”

Movie makers of all types use drones as a matter of course nowadays – you’ll see shots that have been produced by aerial photography in most blockbusters like The Expendables and the James Bond vehicle Spectre. They’re a cheaper way of getting breathtaking shots!

If you are looking for a team who can bring aerial cinematography excellence to your next project, then contact Bee Aerial today. We have the range of high quality drones and expert operators who know how to deliver high quality footage to suit your specific needs. We’re also CAA licensed to operate throughout the UK and worldwide.