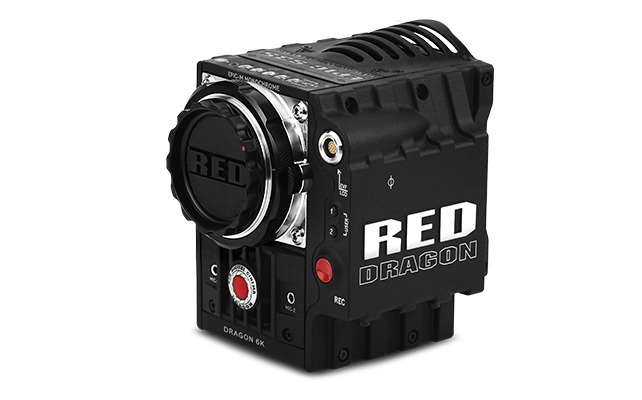 The RED Dragon is at the forefront of the evolution of digital cinema technology. Fitting within the Epic and Scarlet camera systems, the RED Dragon is the first digital cinema platform to be measured against stills cameras – and is equivalent to the very best on the market. Coupled with a drone hire, and the potential for aerial filming and photography, it’s a formidable piece of equipment.

Carrying a 19-megapixel sensor, the RED Dragon can capture video footage and still photos at 6K resolution, or at nearly ten times the resolution of standard HD, delivering a higher image density than 35mm film. Supporting 100 plus frames per second and 16.5 stops of dynamic range, the Dragon delivers an extremely clean, detailed and nuanced image, capturing life as you see it with your own eyes. Extraordinarily, the super high resolution image and rapid shooting speed mean that you can effectively capture 100 high quality, 6K stills a second.

The RED Dragon incorporates advanced color science, featuring a wide dynamic range and developed low-light capabilities, allowing shooting in conditions down to ISO 2000. As RED puts it, it can pick up “subtle color variations [that] are discernibly remarkable.”

When coupled with the Epic camera system and carried by a drone, such as the Matrice 600 hexacopter, the sensor can achieve astonishing results.