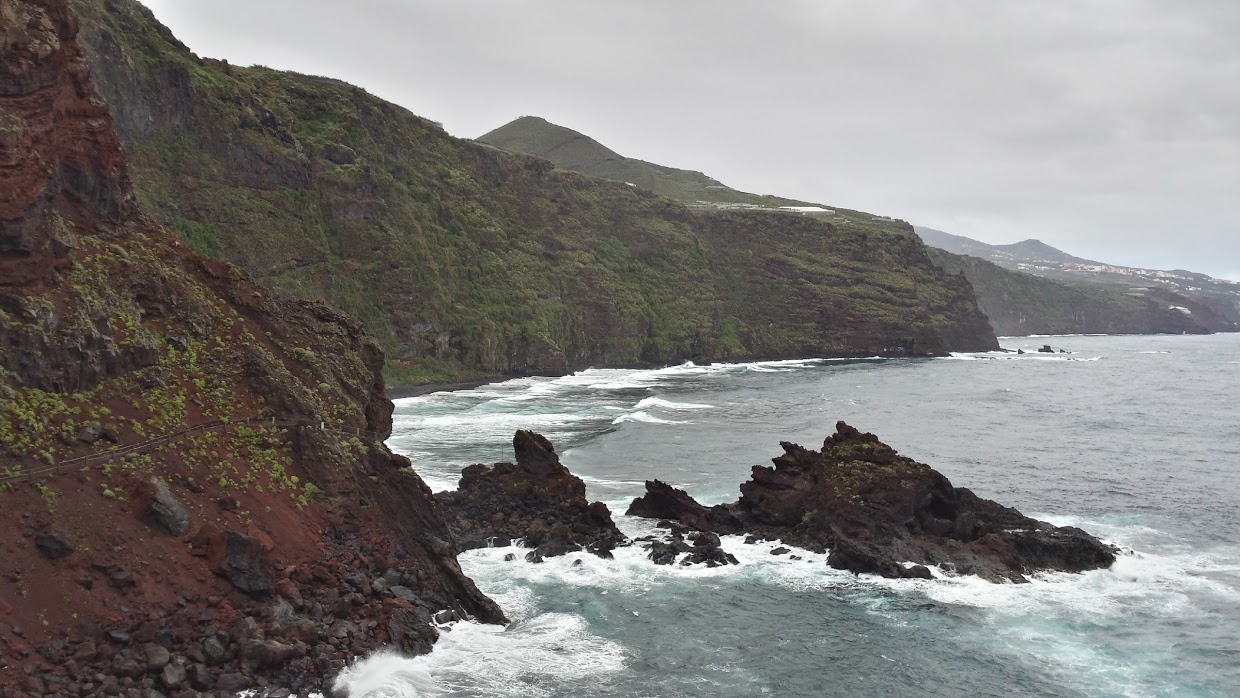 For a special episode of their TV documentary series, Cosmic Front, Bee Aerial travelled to the Canary Islands with NHK, the Japan Broadcasting Corporation. The special marked the fifth anniversary of the documentary series and focused on dark matter, illustrating the subject with footage of the stunning Observatorio del Roque de los Muchachos. The observatory, containing some of the world’s largest and most advanced telescopes, is located at the top of a mountain on the island of La Palma. Given the awe-inspiring setting, it’s a perfect location to be captured from the air.

We filmed using both drones and a helicopter mount, in order to provide a range of footage. Access to the site presented a number of challenges, filming at 2,400m and tackling windy conditions at the top of the mountain. Nevertheless, we were very pleased with the amazing footage that we captured.

The shoot came in two sections. Firstly, we stayed at the observatory for four days with NHK’s Japanese crew, filming with the DJI S900 drone, and a Panasonic GH4 VLog camera. In the second stage we shot from a helicopter, installing the Shotover F1 in Tenerife before flying to the island. We filmed at 6k using a RED Weapon, capturing the sunset, before rising early to film the sunrise, then conducting a further shoot during the day.

NHK, who have demanding standards requiring content to be shot at 4k or higher, were extremely happy with the footage – and were able to attract a large audience with the broadcast of the documentary.